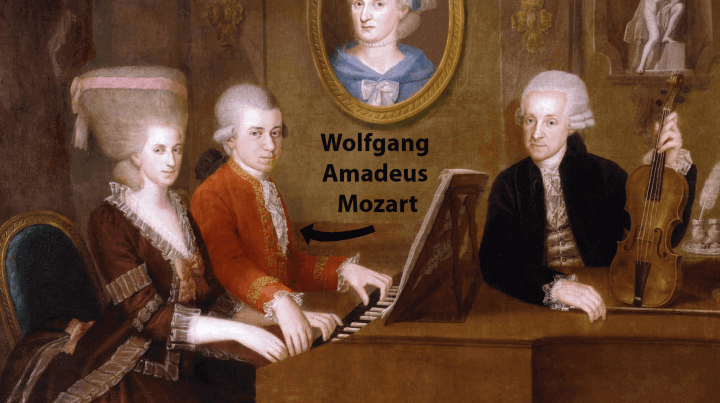 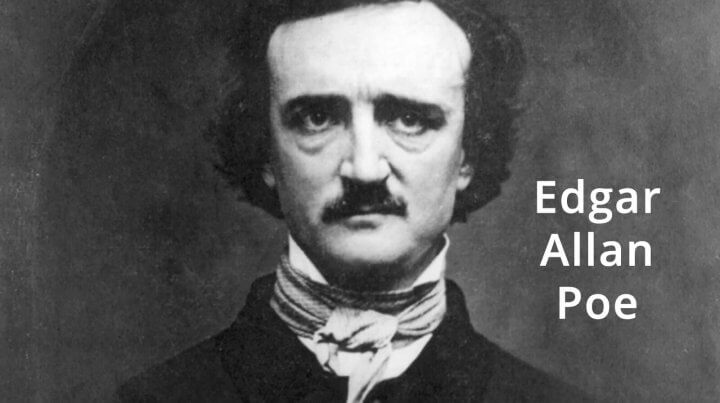 Edgar Allan Poe (1809-1849) was an American poet and short-story author, known as a master of the macabre, but also credited with pioneering work in the detective genre and science fiction. Born in Boston, MA, Poe was orphaned at an …[Continue] 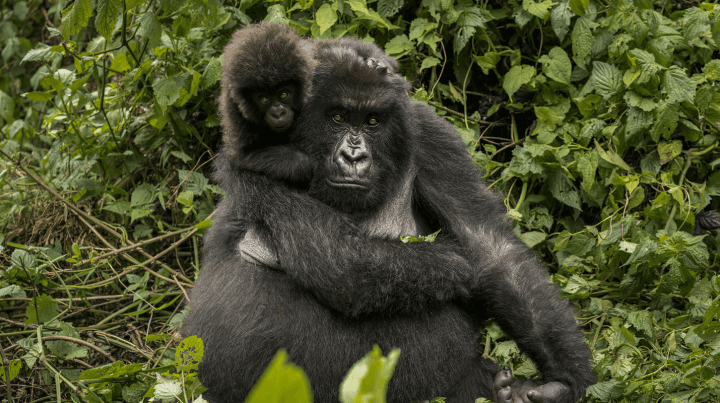 Gorillas are the largest of the apes and have no natural enemies except for man. They make their home in the rain forests of Africa, near the equator. I was amazed to learn they were not discovered by man until …[Continue]

Welcome to My Vision

... of what's wonderful and educational on the Web for kids. While you are here, I encourage you to browse the recommended kids sites, free kids games, subscribe to my free website reviews newsletter, and take advantage of a free trial membership in the Surfnetkids Printables Club....[Continue]

YES! Send me the free Surfnetkids newsletter with fresh resources every week.

We hate SPAM and promise to keep your email address safe.